Home Our Blog A Brief History of Trucking in America 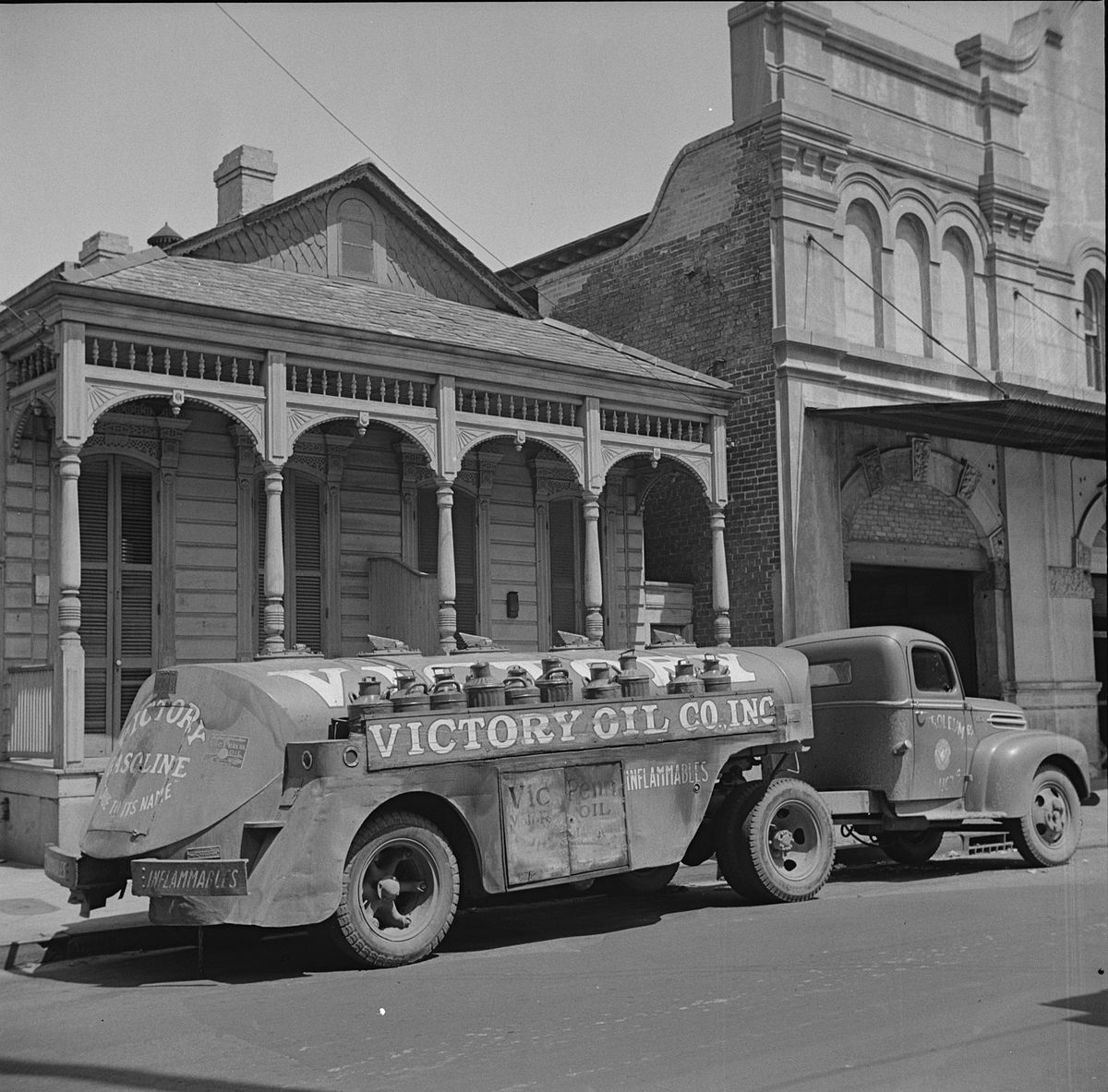 According to Business Insider, approximately 70% of all freight in the United States is transported by trucks. It would be an unusual sight today to be on the highway and not see at least a handful of semis pass you by. The road to a booming truck industry was a long one, characterized by innovation and dramatic transformation. Before the invention of the automobile, products made their way to market through the use of wagons, trains, and waterways. The first semi-truck with an internal combustion engine was developed in 1898. Early trucks were simplistic, lacked safety features, and were rather bumpy to ride in. This was due, in part, to the fact that tires use to be solid rather than air-filled.

By the early 1900s, models started to be equipped with lights to allow for night-time travel. Another hurdle that had to be overcome was the lack of adequate roads. In 1914 there was less than 15,000 miles of paved roads across the country. The automobile became an important feature of American culture and within the next decade the government spent roughly $75,000,000 on the development of permanent infrastructure. During World War I the military utilized trucks in the war effort which led to better engineered equipment. A few years later, safety regulations took hold around the 1930s, which forever altered the transportation industry. 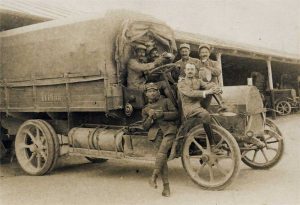 Trucking culture gained popularity in the 1960s and 1970s as truck drivers became commonplace characters in songs and movies. The industry exploded by the 20th century as big box stores began springing up in metropolitan areas. As consumer culture expanded, so too did the nation’s reliance on commercial trucks to transport freight. Although the industry has continuously gone through waves of change, it remains an important component in America’s economy.

Where do you fit into this story? Are you an Owner/Operator in need of a truck or trailer? View our current inventory HERE.