Home Our Blog Memorial Day: We Must Remember Them 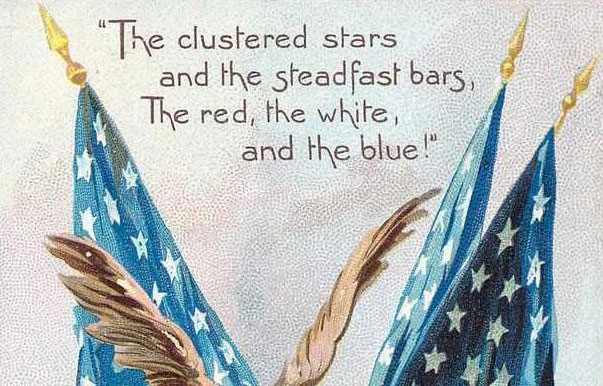 Memorial Day is a time set aside each year for families to gather and pay their respects to the men and women who have fallen while serving our great nation. It is because of their unwavering loyalty and bravery that we get to live fruitful and free lives in the United States. Also known as Decoration Day, the tradition began after the Civil War. Entire communities would gather in order to decorate the graves of fallen soldiers and to pray.

After the Civil War, America saw the establishment of the first national cemeteries, which are often decorated with wreaths, flags, and floral arrangements on the last Monday in May. Memorial Day became an official national holiday in 1971 and some people adorn their clothing with a red poppy pin in honor of those who passed. 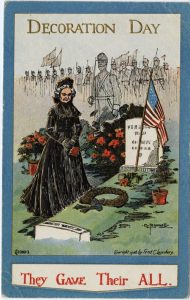 There are roughly nine million veterans currently in the workforce and 11% of that number work in the trucking industry. Truck Mart LLC takes a lot of pride in serving our veterans. We want to say thank you to the men and women who served in the past, present, and those who will protect the country in the future. Without you, America would not be the home of the brave and the land of the free.

Our Nation is reverently thinking today
Of the loved ones sleeping beneath the cold clay;
Of the sacrifice made, and the brave deeds done,
To preserve our Union as a glorious one.
We ne’er will be able to pay the great cost
Of the noble, the true, and the brave that we’ve lost;
But over their graves, with tears like the dew,
We’ll lay our sweet flowers of red, white and blue.

Our Nation is paying its tribute today
Upon the green mounds where its loyal men lay;
While statesman, and orator, fondly repeat
The story of those who knew no defeat.
They tell of the Union united again,
By the triumph of those who died not in vain;
Of the forty-four states all loyal and free,
Of the peace, and the freedom, from sea to sea.

Our Nation is thinking, rejoicing, to day,
While comrades are kneeling their tribute to pay;
And hearts once sorrowing, rejoice now to see
The “Star Spangled Banner,” the flag of the free.
For out of their loyalty and brave deeds done,
Out of their battles and their victories won,
Came freedom and peace, and in liberty’s name
Our banner floats freely, with glory and fame.

Our Nation is reverently thinking today
Of the men now living who’ll soon pass away;
Like the grass of the field and the flowers they spread
O’er the graves of their comrades, immortal, dead,
Tall monuments stand to their memory dear,
But they crumble and fall, like the leaf when sere;
Our Nation united, forever will stand,
To those who preserved it, a monument grand.

Wherever we gather today ‘neath “The Stars,”
Let’s honor the living now wearing the scars
Which they brought from the fields of battle and strife,
While protecting “Our Flag,” and our Nation’s life.
Let the flowers bear tribute in their simple way.
And each one remember Memorial Day;
Remember the dead, and the living, though few,
Who fought ‘neath “The Stars,” and the red, white and blue.